This page is currently a work in progress. We have analysed countries in terms of how democratic is the electoral system for their main legislative body.

We have published an article sharing the analysis here.

The main electoral systems, ordered from most to least democratic are as follows:

If you have comments or want to make suggestions to improve this map please contact us by email. 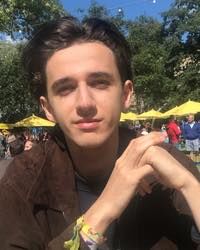 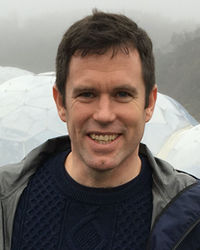 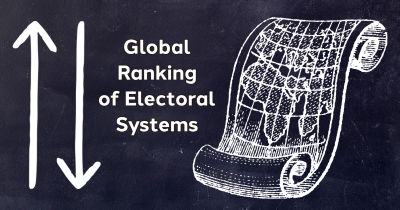 Global Ranking of Electoral Systems There are many different electoral systems used around the world, most better than the UK system.