Simon Cramp is a Fellow of the Centre for Welfare Reform and a man with learning difficulties who has made a significant difference to social policy in England. This is the story of his life and the story of the many different campaigns and changes he has been a big part of.

The following are extracts from the Foreword:

David Brindle of The Guardian writes:

"Thirty years is no time at all in the scheme of things. Yet it seems an altogether different era when you look back to the 1980s and reflect that we were still sending people with learning disabilities to long-stay hospitals as a matter of course. We’ve come a long way since then. It’s easy to forget that when you despair at the state of things: the brutal cuts we have seen in the welfare state to pay for the banking crash a decade ago; the continuing struggle of disabled people to secure their rights as equal citizens; the shocking hate crime that anyone who looks and sounds different is always in danger of suffering. There is, indeed, much to despair about.

"But here’s a cause of celebration: a book by and about someone born with a learning disability, albeit not especially severe, who was one of the first generation to be not at risk of being consigned to hospital for good and who has gone on to lead a rich, rewarding life and to make an important contribution to the emancipation of disabled people. Simon Cramp is today one of the most well-known figures on the national stage with, as we now say, “lived experience“ of learning disability. He is knowledgeable, articulate and able to hold his own in conversation – occasionally heated discussion – with government officials and ministers. Under the terms of the 1944 Education Act, passed in living memory, he might well have been considered “uneducable”.

"His book is idiosyncratic, emotional (especially when he discusses his late and beloved twin brother, Adrian) and frankly a touch disorganised. Very much like Simon himself. If you’re looking for a scholarly tome on learning disability, put it down now. But if you want a fascinating insight into one man’s acceptance of his disability, and his mission to make things better not just for himself but for hundreds of thousands of others, read on."

"Before I met Simon I had heard about him. My father spoke highly of him and how he had helped him win over the Mencap conference. I have subsequently worked alongside Simon on a couple of occasions and have always enjoyed his company and been impressed by his networking skills and the insights he offers. It is hardly surprising that people have always got very nice things to say about him!

"Don’t Cramp My Style is a really interesting read. It provides an insight into Simon’s life and many of the UK’s most important social changes in the lives of people with learning difficulties in the last forty years. It is at times moving, thought provoking and funny. It introduces us to many different people who have played an important role in the field in recent times and it shows us how they have been influenced by Simon. The book serves as a clear reminder why the voice of people with learning difficulties must be heard in so many areas of society, not just in relation to issues that are deemed to be relevant to them.

"I know that Dad would have been delighted to read Don’t Cramp My Style and not in the least bit surprised that Simon had produced such a valuable book."

The book is available to purchase NOW in our store.

The pdf is available to read and download in your browser, link below. 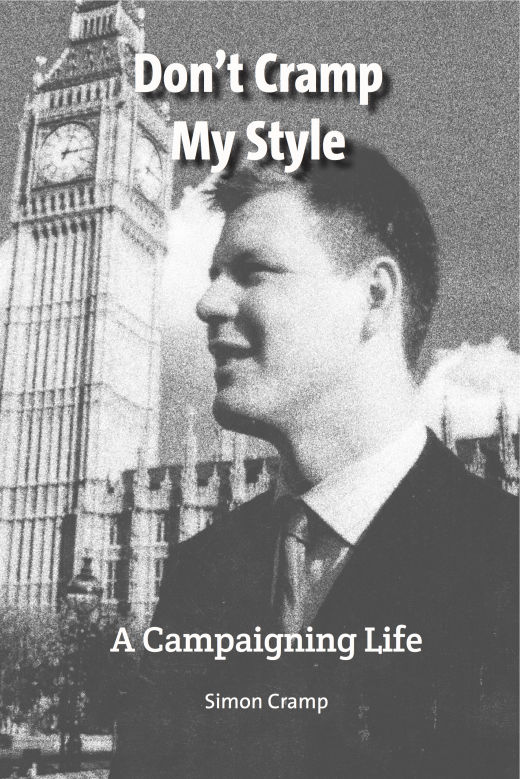 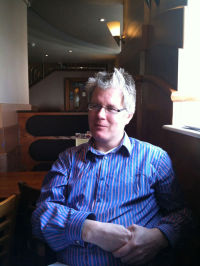 Advocate for the rights of people with learning difficulties

Decisions, Decisions The Mental Capacity Act has helped many people with learning disabilities to make decisions for themselves since it…
Paper: 04.02.13

Watching Brief The care and support white paper has some good commitments in it, but some of the biggest issues have been ignored, say…
Paper: 04.06.13

A Short History of Self Direct Don Derrett tells the story of self direct - how it developed, what it achieved and why finally, it closed.
Paper: 14.06.10