Philip is a founder member and the main coordinator of the Democratic Yorkshire Alliance, now retired, he worked for Kirklees Housing Services for many years where he was responsible for managing resident involvement, and had a big hand in designing systems first in involving residents in CCT (Compulsory Competitive Tendering) and later the establishment of the award winning ALMO (Arm’s Length Management Organisation) there.

Philip is a former Magistrate sitting on the North Kirklees Bench, Prison Visitor at HMP Wakefield, where he would to chat men in their cells for an hour on a weekly basis.

Having lived the majority of his life in the multi-racial community of Batley, growing up there in the 196o’s as a gay teenager, and experiencing learning difficulties, Philip knows what discrimination feels like, in a run-down town.

It is these personal experiences that were and remain the main driving force in Philip wanting to establish the Democratic Yorkshire Alliance.

Over the years he has witnessed great injustices experienced by the people he cares about in his beloved native Yorkshire and is determined that these should be put right by the emergence of a new, modern, participative, localised democracy. 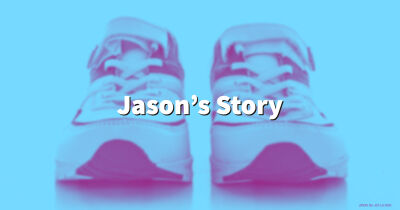 Jason's Story What do we hope for our children and could Yorkshire take back control of its own destiny?
Film: 10.07.22 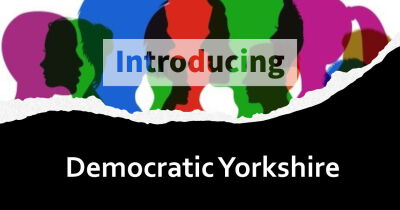 Introducing Democratic Yorkshire The project to develop a new vision for Yorkshire began at the 2022 Festival of Debate.
Review: 21.11.22 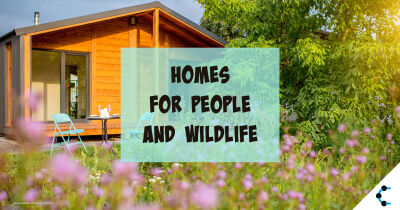 Homes for People and Wildlife A report offering a vision for how people and wildlife can live in harmony.