The Cooperative Newspaper covers the launch of Citizen Network Osk.

The launch of Citizen Network Osk (our co-op) was covered in the Co-op News, the UK-based monthly news magazine and website for the global co-operative movement. First published in Manchester in 1871 as The Co-operative News, the paper is the world's oldest co-operative newspaper.

“I believe this is what the world needs at the moment: a network of people and trust, which is values-based, and works on the street level. To support this momentum, we needed a new platform to bring together the people excluded in life and communities.”

"Everyone is somewhere! And if we make citizenship real, we make neighbourhood democracy real. The key to co-operation is about changing things for the better. We will be organising meetings around core challenges looking at how to create a world where everyone matters – firstly by people recognising other people around as people too, and seeing how we can help them.”

"Citizen Network was created to address the severe problems faced by the world – problems that governments seem unable to respond to with the necessary urgency These include the multiple threats to life and species diversity on the planet; fear, exclusion and scapegoating of the most disadvantaged; injustice, insecurity and increasing inequalities; and increased levels authoritarianism and democracy in retreat. Our view is that the answer to all these problems is more citizenship. We believe real citizenship is not about passports; instead it means having the seven keys to citizenship.”

Citizenship for All: An Accessible Guide Simon Duffy and Wendy Perez have written this accessible guide to citizenship - what it means and how to achieve it.
Article: 12.05.15 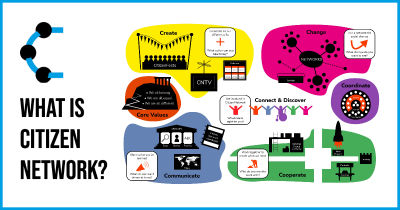 What is Citizen Network? We are a global community working for a world where everyone matters.
Article: 08.08.18 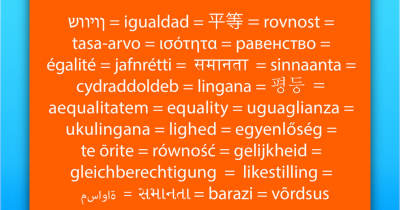 Why not join Citizen Network? Tim Keilty & Simon Duffy ask you to take a moment and consider joining this international movement.