Why not join Citizen Network?

Tim Keilty & Simon Duffy ask you to take a moment and consider joining this international movement.

Why not be part of a global movement that believes everyone is equal and wants to create a world where that feels true?

It’s free. It doesn’t cost anything to join.

But – just by joining – you’ve got the potential to connect with people all around the world who believe what you believe.

If you’re already doing something good then you can share it.

If you want to find out about how to do something good you can learn from others and even talk them.

You might be passionate about the rights of people with disabilities, but you might also want to meet people who are fighting poverty, racism, sexism or some of the many other injustices we face.

You might live and work in one place but would love to find out what’s going on somewhere else. You might like to build bridges and share your experience with people all around the world.

You might want to be challenged – to make a difference – to be a citizen – to help change the world by changing how you behave.

You might be deeply steeped in services for children, people with disabilities, older people – but have a nagging belief that perhaps we are all just citizens after all.

You might have no connection whatsoever to services, supports, government, politics – but believe that we are all different and could all be equal – if we could just find a different way to act – this might be your first act, a small one, but an important step to connect to a world of other people who feel just like you.

You could be a worker, a teacher, an activist, a doctor, a lawyer, a mother, a father, a brother, a sister, an auntie, an uncle, a niece or a nephew. You could be anyone, doing anything… but you’re also a citizen.

Perhaps you are not sure what being a citizen means, perhaps you’ve started to fear that citizenship is something that can be denied or supplied by the state.

Today, in the UK a Norwegian woman, who had lived in the UK for 40 years, is married to an English doctor, is active in local democracy and has served as the mayor of Ipswich, has been denied citizenship.

The world can seem like it is a terrible place, with dreadful threats and fear:

So act like a citizen… before it’s too late.

Join us now as an individual or as a group. 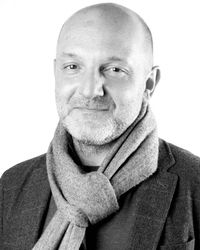 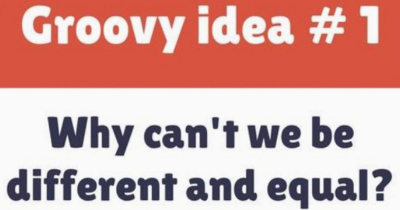 Why Citizenship Matters Today What’s our dream for those we love: money, power, fame or a life of citizenship, freedom, meaning and…