Martin is married and lives in Sheffield. As well as family, his energies go into education, deliberative democracy and food. Martin was the prime mover behind Adult Learners Week, launched in 1992 and still going strong in the UK and more than 20 other countries.

Other claims to fame:

Martin is a founder of Talk Shop, a new way of developing the skills of deliberative democracy using active learning. This approach complements citizens’ assemblies, involving thousands rather than hundreds of people in devising win-win solutions to seemingly intractable public policy issues.

As a Churchill Fellow, Martin has researched the contribution of food hubs in the US and coops in Italy to creating sustainable support systems for small food producers and for food distribution. The report Towards a Food Revolution: Food hubs and Cooperatives in the US and Italy is available to read here.

Martin is also keen on cooking, especially Italian. His homage to Bologna – Foodlover’s Bologna – is an e-book that explores the production of the classics – parmesan, parma ham and mortadella – shows how to make lasagne and tortellini, and offers 90 recipes. Martin will send you a copy if you ask! 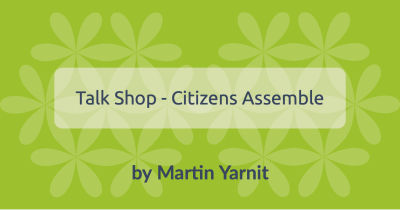 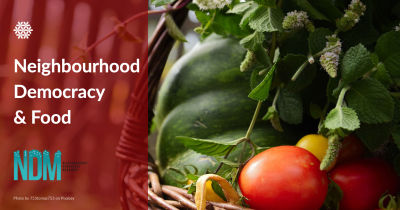