Comprehensive report by EHRC warns that at-risk groups are in danger of being forgotten and becoming trapped in disadvantage.

In its comprehensive report on the state of equality and human rights in Britain, the Equality and Human Rights Commission has found that progress made in some areas is overshadowed by alarming backward steps.

Prospects for disabled people, some ethnic minorities, and children from poorer backgrounds have worsened in many areas of life. This inequality risks becoming entrenched for generations to come where these groups are left behind in the journey towards a fair and equal country. The report also reveals a downturn in access to justice and the conditions experienced by people in detention since the last review in 2015.

Is Britain Fairer? is the biggest evaluation of progress on equality and human rights in Great Britain, covering 6 areas of life: education, health, living standards, justice and personal security, work, and participation in politics, public and community life.

Is Britain Fairer?, an Executive Summary and companion reports: Is Scotland Fairer? and Is Wales Fairer? are available to read at: 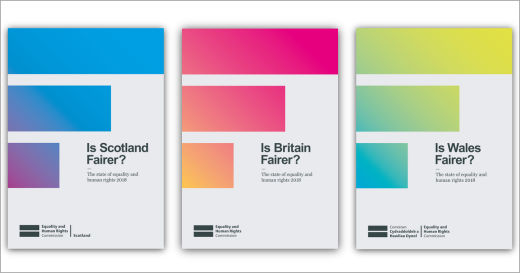