One of Damian’s proudest achievements is being one of the contributors and advisers for the Social Services and Wellbeing Legislation 2014 and the Companion Act Regulation and Inspection Bill 2016. Both pieces of legislation were ground-breaking and the most significant social services reforms in Wales for many years. He has also worked with the four medical Royal Colleges in designing the curriculums for senior practitioners in healthcare management for the National School of Healthcare Science.

Damian is a speaker on the international stage around disability and service user engagement and most recently was asked to speak on sepsis at the Westminster Health Forum. Damian is also the joint founder of consultancy firm Executive Coaching 365. 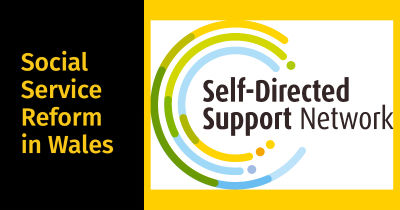 SDS Network: Social Service Reform in Wales Damien Bridgeman explains the development of social service reforms in Wales where the ideas of citizenship and…