Retired foreign correspondent and News Editor of the Financial Times

Alain is a retired foreign correspondent and News Editor of the Financial Times.

He believes that without social justice in a society you cannot have a stable or prosperous one. Categorising people either as ‘strivers or scroungers’, the prevailing view of neo-liberalism - is responsible for much of the injustice and waste we experience.

Alain believes that lasting change can only come when citizens engage at a local level while others push to influence change at the top. Ultimately all our actions are political.

Alain has a particular interest in ensuring that people with a learning disability can live as they choose. His interest stems from caring for his ward Jo who has autism and complex learning difficulties. Jo lives in a life-sharing Camphill community where people of all abilities live and work together free of the ‘them and us’ culture that Alain believes blights our care system.

In his 22 years at the FT Alain covered the Middle East and Asia. He has a particular interest in developing countries. The paper won several awards for its news coverage in his time as News Editor (1989-1996). He speaks French, Greek, some Arabic and Spanish.

Alain is married with two children, four wards and nine grandchildren. He lives with his wife and their Catalan sheepdog Chica in the Chilterns. He is a private pilot. In 2011 he circumnavigated Africa in his single engine Piper Archer. 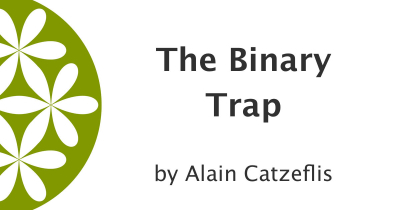 The Binary Trap Alain Catzeflis explores why our commitment to social justice has been in such decline and argues that a new approach…
Article: 05.12.17

Don't Crowd Out People with Learning Disabilities Alain Catzeflis argues that people with disabilities are being harmed by bad Government policy and people with…
Article: 12.03.18 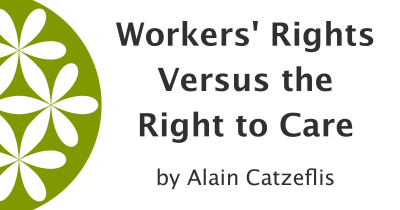 Workers' Rights Versus the Right to Care Alain Catzeflis describes how UK social policy has created a severe, but unnecessary conflict between the rights of…
Article: 25.03.18

Who Is Accountable? Alain Catzeflis argues that the outsourcing of public services to organisations like Motability has created a…
Article: 16.12.18 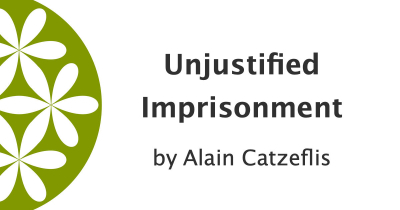 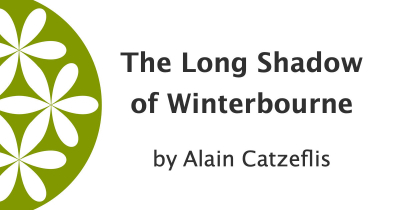 The Long Shadow of Winterbourne The values of inclusion and person-centredness which must underpin support are being undermined by regulations that…
Article: 09.11.20 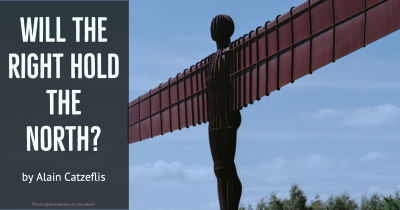 Will the Right Hold the North? Alain Catzeflis argues that delivering on Brexit won’t be enough to enable the Conservative Party to retain its…